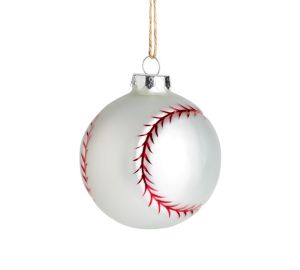 I’ve decided to give 25 devotionals leading up to the 25th of December. Instead of my typical lengthy devotionals I’m going to give you some bite sized goodness each day. Don’t worry these won’t be high in sugar or mostly fluff it will be more like vegetable tray – a healthy dose of nutrients that get you up and moving!

Because I like to go against the flow, I’ve decided to look at something that isn’t typically “Christmasy” or from the gospels.

The fact that women don’t have seeds clearly points to the only woman who has given birth while still a virgin. This is the first prophecy that there would be a Messiah and it fittingly comes on the heels (pun intended?) of Adam and Eve’s first sin. Sin was disobedience to God’s command. Does God freak out and destroy woman and man and any hope of humanity? No, there are consequences, but He immediately explains that He will make a way for humanity to come back to Him.

What an incredible gift! I think back to when I was six and I wanted nothing more than to play T-ball. But the season had already started by the time my parents tried to sign me up. It was out of reach. It was devastating to my little heart. But I prayed and prayed. Several days later we got a call that there was an opening and I got to play! This may be a weak story compared to the mighty gift of Jesus coming to Earth to ultimately die for our sins, but it speaks to me. When I wanted nothing more but to be forgiven from my sins I was told sorry, perfection is out of reach. But then amazing news! Jesus came to earth and got me a spot in heaven!

This Christmas let’s thank the Lord for prophesying so early on that we could have the amazing gift of Jesus coming to earth! Amen!